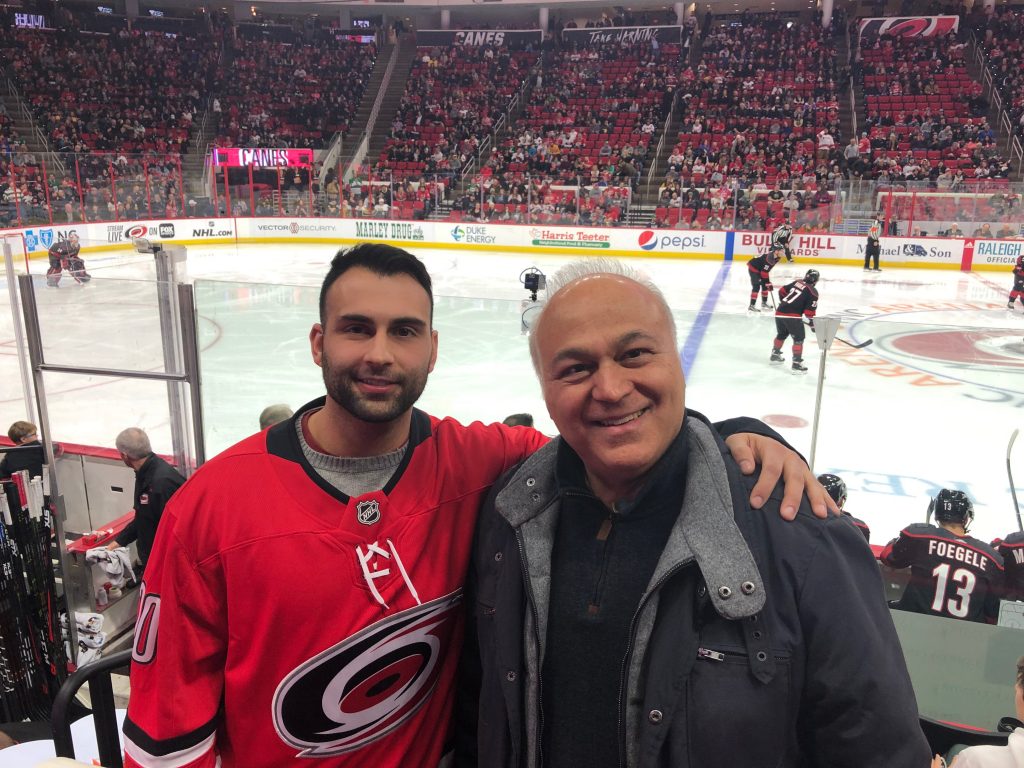 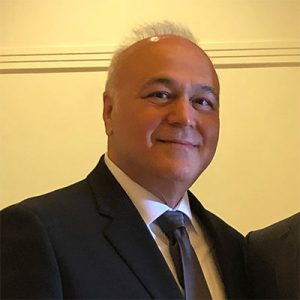 If you are looking for a doctor that is trained in the latest techniques in chiropractic care, you will be pleased to know that Dr. Massoud Motamed entered the chiropractic profession with an impressive, well rounded educational background. Dr. Motamed continues to constantly advance his knowledge and skills through chiropractic and wellness seminars as well as extensive training. He received a Bachelor of Science degree in Agriculture and a Master’s of Science Teaching. As a Ph.D. candidate, he researched in the field of molecular biology for 5 years and served as a Teaching Assistant for 4 years at the University of North Texas. He received his Doctor of Chiropractic from the world-renowned, Parker University. He then earned his license in acupuncture and became skilled in Neurofeedback Therapy. Additionally, Dr. Motamed incorporates the most recent work in Nutritional Counseling, Non-surgical Spinal Decompression, and Cryotherapy to best care for his patients.

Dr. Massoud Motamed has served the Wayne County area since February of 1997 and continues to dedicate his work to improve people’s health and daily living. His life-long goal is to improve patients’ lives so that everyone can live on the healing edge of health and performance. 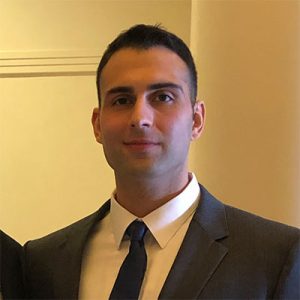 Dr. Iman Motamed is a North Carolina raised second generation chiropractor. He received his Bachelor of Science degree from the University of North Carolina at Wilmington and then studied at Life University for his Doctorate of Chiropractic. Dr. Iman has extensive education and training in sports injuries. Growing up, he played many sports and was in hockey, lacrosse and rugby teams throughout high school and college. He quickly learned the importance of health and wellness for optimal performance. This has carried on to be his biggest passion that he applies to his work. Dr. Iman is driven to have all of his patients achieve their optimal performance. 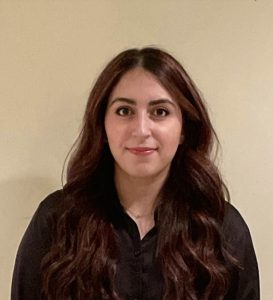 Dr. Shanta Motamed is also a North Carolina raised second generation chiropractor. She received her bachelor’s degree in biological sciences with a concentration in psychology from North Carolina State University. She continued her studies at Life University for her Doctor of Chiropractic degree. Having studied the neurological and psychological effects of stress, Dr. Shanta deeply cares about the chemical, mental and physical impact that it has on the human body. She specializes in a holistic approach combining chiropractic care with proper nutrition. Dr. Shanta’s mission is to ensure that everyone in her community reaches their highest quality of life.

What Our Patients Say

For years I tried the traditional ways of treatment and I didn’t get any positive results. Neurofeedback has helped so much more, and I definitely recommend it.

I love this place!!! Dr. Motamed and his staff are exceptional. I may go in there feeling down and in pain, but with the staff's caring attitude and Dr. Motamed's magic hands , I always leave feeling well adjusted!

My husband, Deleon and I have been coming to this office for years. We love the Staff and Doctor for they really care about you and your problems. If they can help they will, if not the will refer you to someone else. Most offices will not do that. They also pray for you and love the Lord! Thank you all for your kindness and love you show us. We trully love you all!

I never thought I'd like a chiropractor, but these guys are awesome!! I had pain so bad to begin with that I could barely walk. Now I have no pain and I can walk.